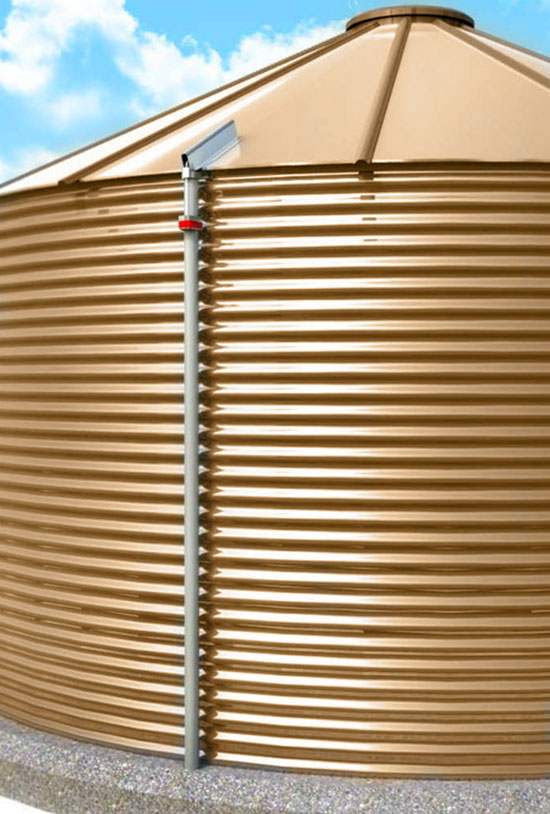 We think our products are pretty good but you don’t need to take our word for it, here’s what our American friends say about them 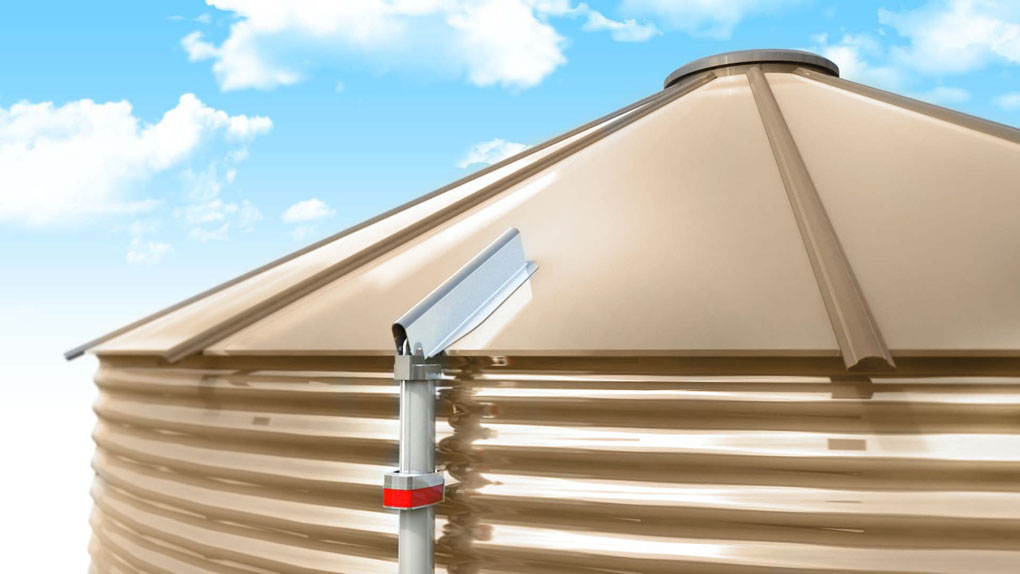 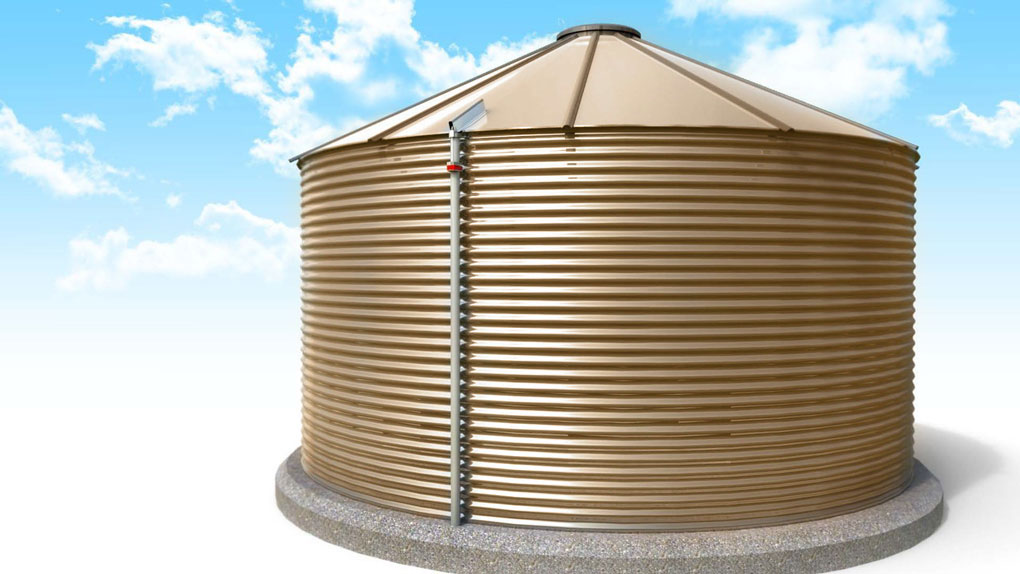 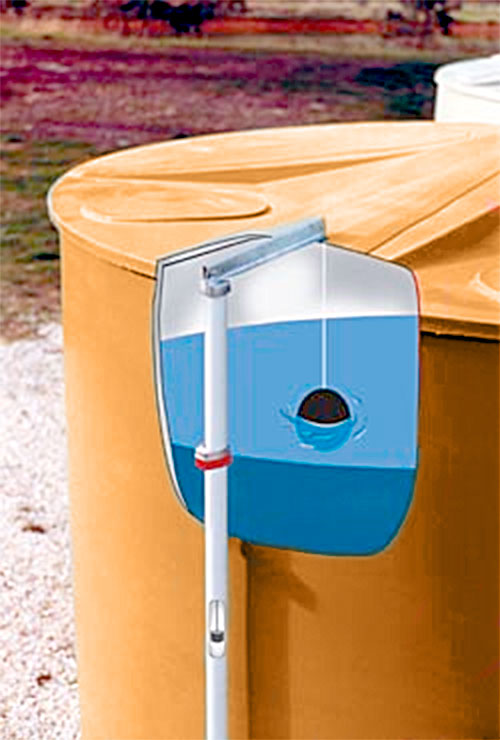 Also available in AS2304:2019 Fire Rated version for Fire Tanks.

Originally developed in response to customer requests for an indicator suitable for liquid fertiliser and other chemical tanks. Most tank owners prefer it for water tanks too. Little wonder that the Liquidator is now our most popular product.

Operating on the same principle as the Levetator The Liquidator uses a vertical guide tube. The indicator slides up and down on the outside of the tube while the counterweight is contained it. As the polyethylene float is the only part in contact with the liquid, the Liquidator is suitable for most chemical tanks as well as water tanks.

The true-reading Liquidator eliminates the possibility of confusion by employees – what you see is what you have. Graduations can be marked on or beside the guide tube for accurate measurement.

“Captive” on the guide tube, the diecast aluminium indicator isn’t bothered by wind or other disturbances.

The Liquidator has been upgraded so that it is compatible with 50NB (2 inch) pipe, and 50NB DWV pipe, readily available from hardware stores and plumbing supplies, worldwide, in either plastic or thin-wall metal. Square tubes too, either 2″ square thin-wall galvanised steel or aluminium, or the slightly smaller 50mm square.

Introduced in 2006 to cater for chemical tanks; it operates on the same principle as the Levetator but configured so that the only part in contact with the liquid is the polyethylene float. This means it is compatible with a wide range of chemicals. Of course it is just as suitable for water tanks, and many customers like its features (guided indicator, counterweight inside the guide pipe) for their water tanks. Because of this the Liquidator is now our most popular gauge.

The Liquidator is also approved for contact with drinking water to AS/NZS4020:2018 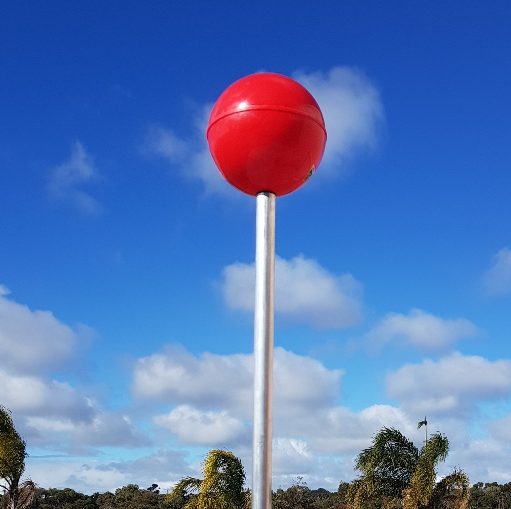 Hi-Viz Dipstik
This floating pole type water level gauge with a larger red-orange ball indicator protruding above the tank roof, is the choice for many tank owners. It is ideal for “cup and saucer” trough tanks and many rural property applications.
Read More 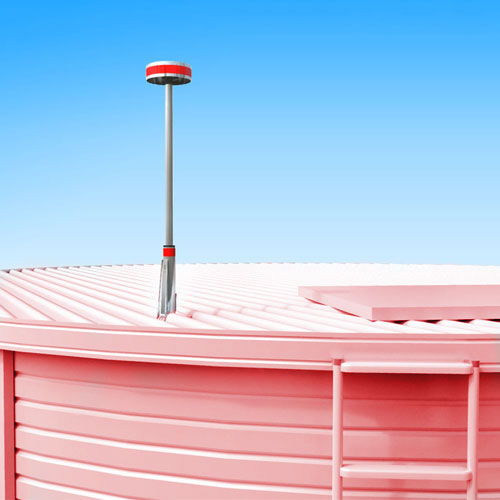 Dipstik
This floating pole type water level gauge, protruding above the tank roof, is the choice for many tank owners. It is ideal for “cup and saucer” tanks.
Read More 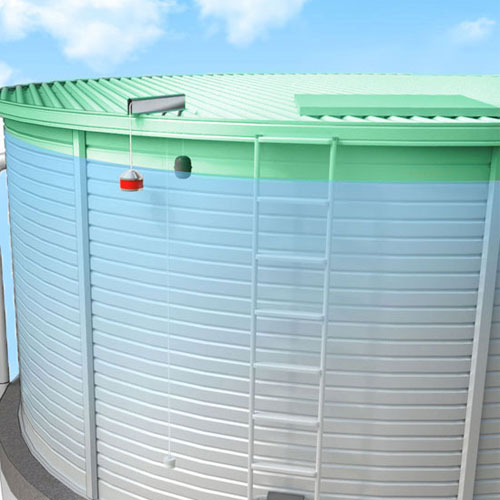 Levetator
Our first level indicator, still very popular after 30 years, cheapest and easiest to install, suitable for water tanks but not for chemicals because the counterweight is immersed inside the tank.
Read More 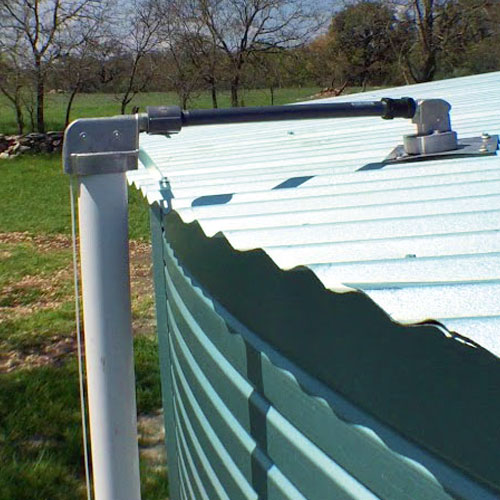 Liquidator 2
A more versatile, ”de-luxe” version of the standard Liquidator. With separate pulley housings it is easier to mount on curved and odd-shape tank roofs, amongst congested pipework.
Read More